The Security Forces and Corps (FCS) have made 400 arrests in the Canary Islands for breach of the mobility restrictions established by the state of alarm declared by the Government of Spain by Royal Decree 463/2020, of March 14th, to deal with to the health crisis due to the coronavirus COVID-19. 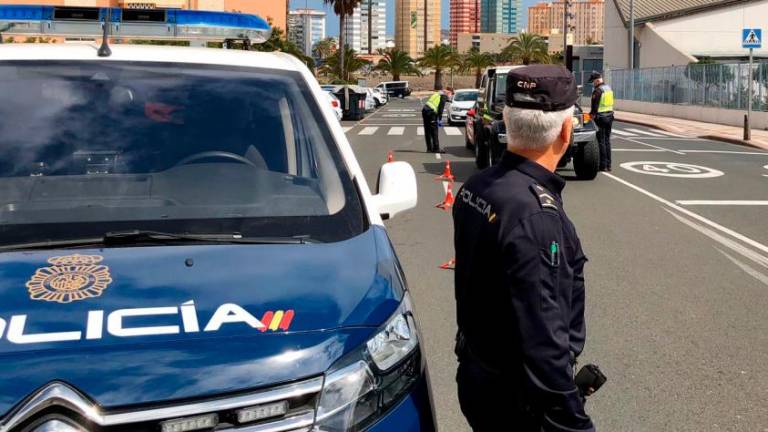 Likewise, since the state of alarm came into force , the agents of the Civil Guard, the National Police, the General Corps of the Canary Police and the Local Police of the different municipalities of the Archipelago have submitted a total of 37,139 proposals for sanction (complaints) for this reason throughout the Canary Islands.

In the country as a whole , the different Security Forces and Corps have carried out 6,363 arrests and 711,576 sanction proposals.

The Civil Guard, the National Police, the Canary Police and the Local Police continue to work tirelessly in the Canary Islands to ensure that the Canarian citizens continue to respect the restrictions that face the health crisis caused by the coronavirus as it has been up to now.

The Government Delegation in the Canary Islands, shows its deep appreciation to the Security Forces and Bodies, and to the Armed Forces and Civil Protection volunteers for their co-ordination and involvement, as well as their exemplary behavior with citizens.