The Canary Islands Health Service, at the request of the General of Canary Police, has opened a sanctioning file, with a fine of 6,000 euros, to the owners of a pleasure boat in Gran Canaria for serious infractions by failing to comply with the sanitary measures against the coronavirus established by the regional government, such as not keeping interpersonal safety distance and not wearing masks. 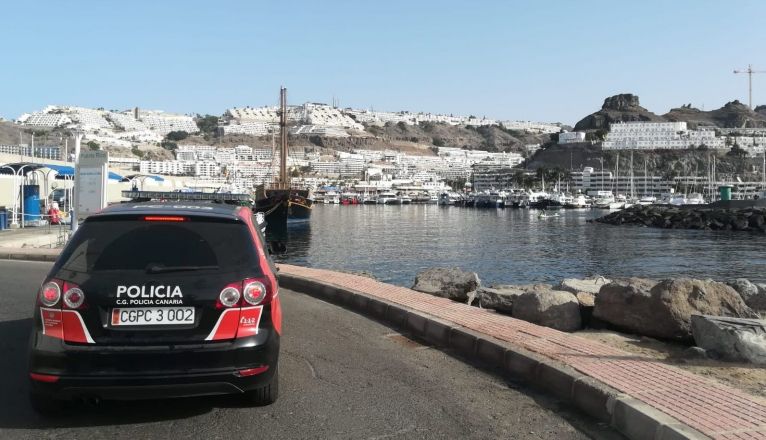 The events took place on August 16th in a boat in which there was a party and that had its departure point in Puerto Rico, in the municipality of Mogán, and the agents were able to verify that there "were violations, both by the assistants of the organization and the security measures to avoid possible contagions "of coronavirus, as reported by the regional Executive in a press release.


Prior to the party, the company to which the sanction is proposed also disclosed in an advertising promotion for the party, compliance with the safety regulations, after the investigation carried out by agents of the Canary Police, that the regulations "Not only were they not complied with, but there was a certain permissiveness on the part of the company in which the measures were not complied with."


Likewise, due to the fact that for August 29th the recreation company had planned another celebration with the consumption of alcoholic beverages, in the file it has been proposed that this event be suspended in a precautionary manner, after the Police Canaria considers that there is a "high risk" that security measures will be violated again, with the "consequent danger of contagion among those attending the event and its subsequent spread among the population."

As for the events of August 16th, they have been classified as "serious" both for making omissions and for non-compliance with regulations that can cause "serious damage to the health of the population."