Four people have been injured, one of them seriously, in a head-on collision between two vehicles on the LZ-2 at the top of Mácher. The accident took place around 4:15 p.m. on Friday, January 14th. 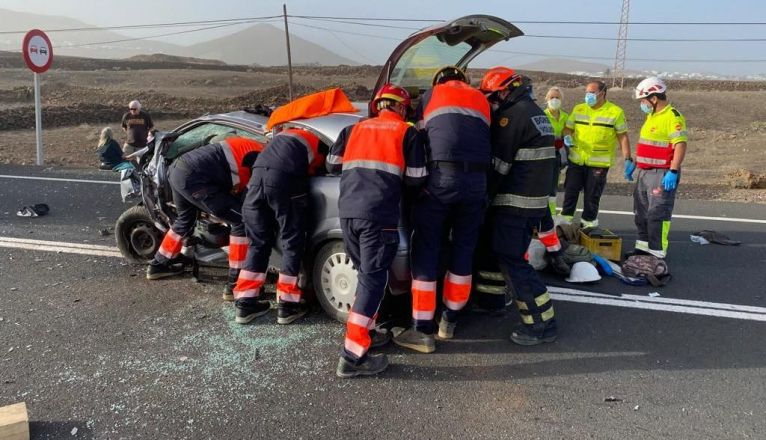 The police forces have collaborated with the rest of the emergency resources and have made the corresponding report.