With high expectations for summer and in full tourist recovery, Lanzarote has been affected by several cancellations and delays of flights from the United Kingdom in the last month, a direct consequence of the lack of workers in the service sector of the British country. 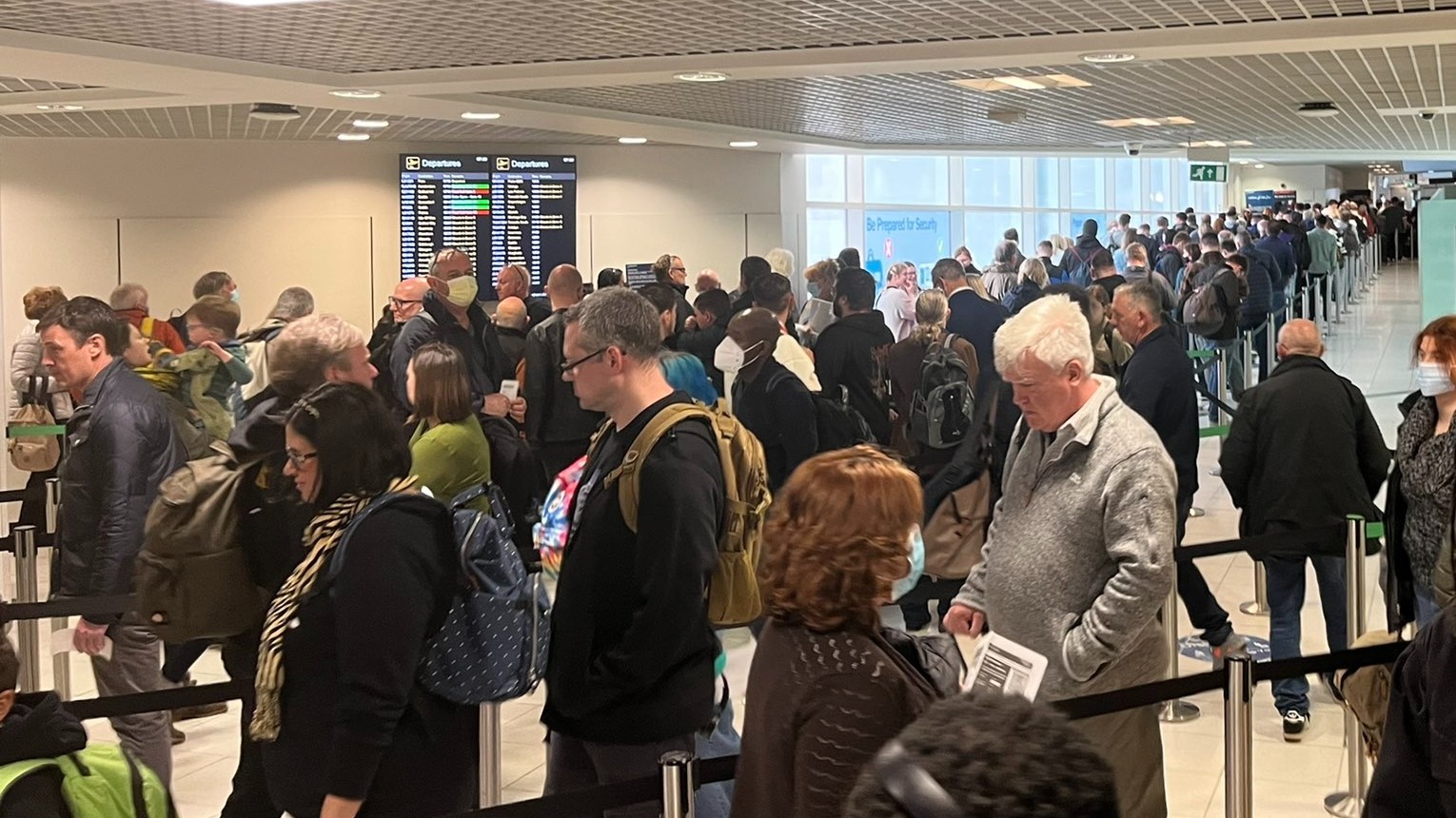 English airports and airlines, as well as tour operators EasyJet or TUI, among others, have seen their workforces greatly reduced after Brexit and the arrival of the coronavirus crisis. "The programming for the summer in the United Kingdom was very strong and they have realised that they cannot cover it," says Héctor Fernández, head of the Lanzarote Foreign Promotion Society (SPEL).

"The entire issue of transport, handling or fast food was largely covered by immigrants, but as a result of Brexit a good part left the country for administrative reasons," explains Fernández. In addition, he points out that this situation of exodus was accentuated by the coronavirus pandemic. "By incorporating people from the equivalent of the British ERTE, many had already left the country or did not want to return to the service sector," he adds.

“We are already suffering the consequences and the situation is worrying at the national level ”, warns the CEO of the SPEL. “We are seeing that the numbers of British arrivals have decreased in the months of April and May compared to 2019 due to these cancellations, even last minute.

On many occasions, flight suspensions are taking place "in extremes", even with passengers inside the plane on the take-off runway, as happened on a flight that was headed to the island of Tenerife, as reported by Norwich Evening News.

"In the end, they don't even notify customers that the flight has been cancelled, but instead you arrive at the airport and in the end it doesn't leave because they don't have staff to complete the computerized check-in or boarding processes," explains Héctor Fernández.