This Sunday, Carlos Manrique passed away at the age of 96. He had been hospitalised for a long time due to heart problems, having to be transferred to Las Palmas, for an intervention in which two stents were placed. He died after returning to Lanzarote again due to other complications. 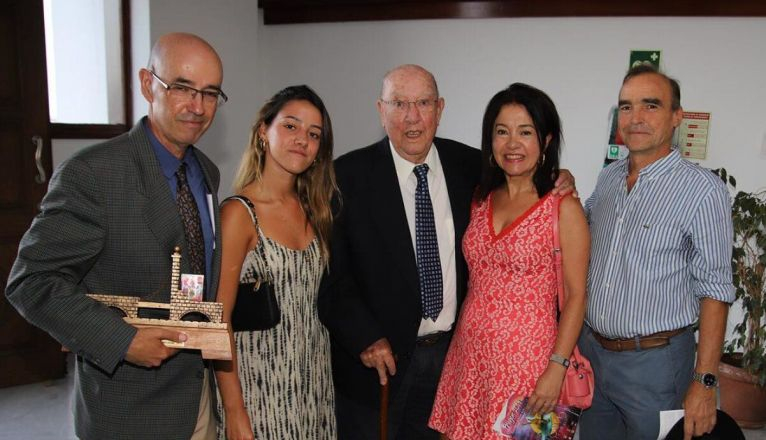 Carlos was the crier of the San Ginés festivities in 2019. He was one of César's three brothers, along with Amparo who died in 2018 and Juana Manrique. He was married to María del Carmen Martinón and had three children, Carlos, Eduardo and María.

From 3:00 p.m. the wake will start in Mémora, room four and the funeral mass will take place this Monday, January 24th, in the church of San Ginés at 1:00 p.m.