The haze which begun this Sunday afternoon has caused problems at Lanzarote airport. 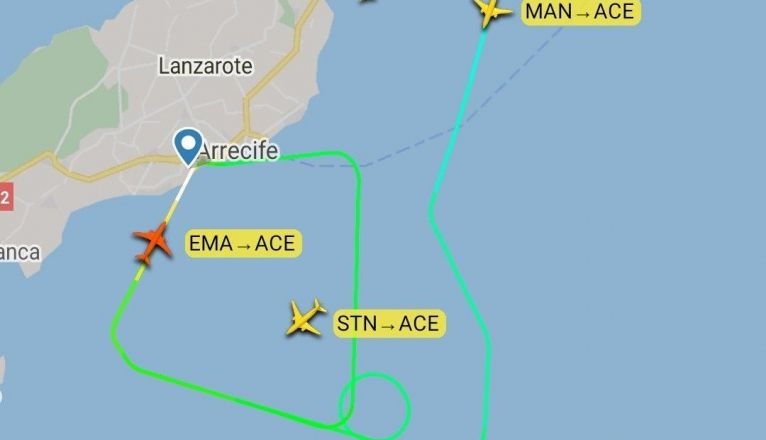 Two flights from England have had to go around in a circle before landing at César Manrique due to lack of visibility, as reported by the Air Controllers on their Twitter account.

Specifically, it was two planes from the Jet2 company, one from the East Midlands and the other from London's Stansted, which had to maneuver in circles due to reduced visibility caused by the dust in the air.