Six out of ten unemployed people on the islands have been looking for work for more than a year. They have increased by almost 38,000 people due to covid. 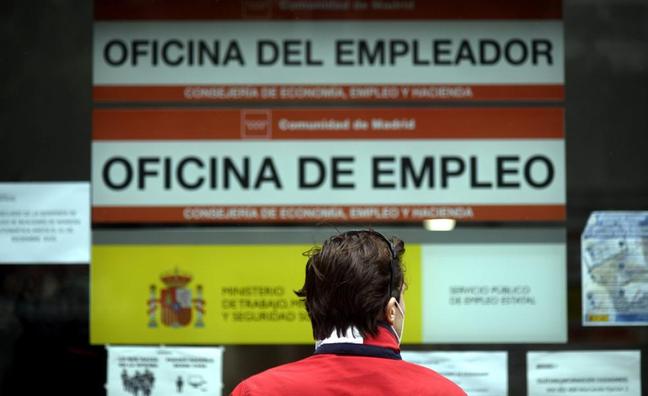 The difficulty in finding a job and re-engaging in the job market since the COVID broke out has triggered the number of people who have been looking for a job for more than a year.

Long-term unemployed have grown by 35% in the last year, according to data from the Employment Observatory of the Government of the Canary Islands (Obecan). In one year, 37,659 people have been added to this list, made up mostly of people over 45.

August ended with 147,405 long-term unemployed in the Canary Islands, representing 63% of the total unemployed on the islands. The figure assumes that six out of ten people who are unemployed have been looking for a job for more than a year without success.

The increase in long-term unemployed in the Canary Islands causes an increase in the unemployed who do not receive benefits on the islands. In the last year, those who have the right to help have fallen by 7% after the months of unemployment lengthened-.

“Long-term unemployment will decrease when ERTE workers return to work and the economic situation has normalized. Then the activity and the generation of employment will return ”, indicates Navarro, who makes special incidence in the situation of“ lack of protection ”in which many of the long-term unemployed remain once they have consumed the benefit to which they are entitled.

"The situation is delicate because many of these people have an age in which they have families and children and have to face some expenses," says the general secretary of the UGT. As he points out, there are also long-term unemployed young people and they also "worry", although in their cases the family situations are different.

Navarro advocates training to relocate these long-term unemployed in the labour market in the Canary Islands. "It is necessary to train in those niches with more job opportunities to achieve their re-engagement,"