Lanzarote is very close to having 80% of its target population with the complete vaccination schedule against Covid, a goal that will be achieved in a few days. In addition, there are already 60.4% of the island's youth between the ages of 12 and 19 who have received the complete vaccine. 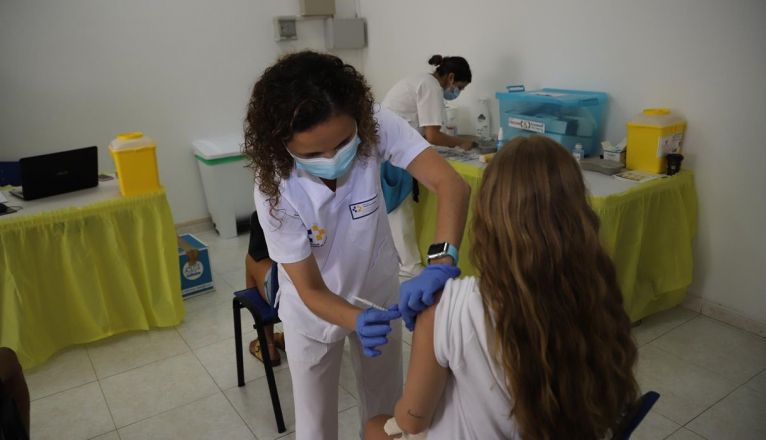 According to data provided by the Lanzarote Health Area, from the start of the vaccination until this Thursday, 216,474 doses of the vaccines had already been administered on the island, with 106,918 people with the complete schedule, which represents 77.54% of the target population older than 12 years.

Vaccination in the Canary Islands

In the Canary Islands as a whole, 2,931,753 doses of vaccines have already been administered, and 1,476,789 people have received the complete regimen, which represents 75.28% of the target population of the archipelago . Among young people between 12 and 19 years of age, the percentage vaccinated with the complete regimen is 40%.