The Government of the Canary Islands has put an end this Thursday to the system of restrictions linked to alert levels 1, 2, 3 and 4 and has approved only two packages of measures. As of this Friday, the two islands with the worst indicators, Gran Canaria and Tenerife, will be governed by one of them; while in Lanzarote, La Graciosa, Fuerteventura, La Gomera, La Palma and El Hierro the other will apply. 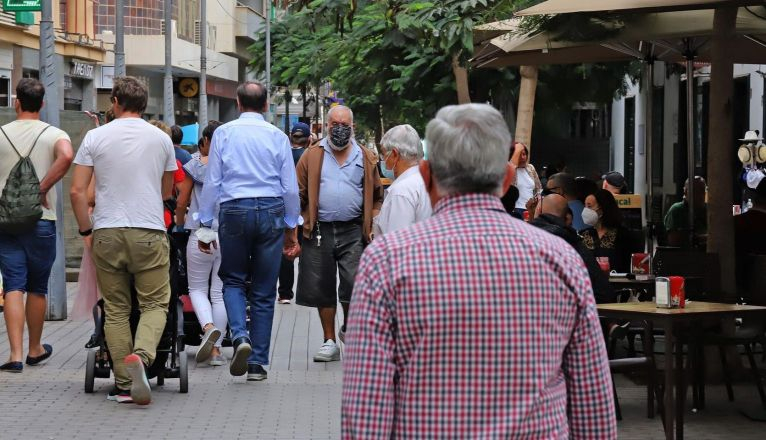 From now, and at least until next Thursday, when the Regional Government Council meets again, these are the restrictions that will apply in Lanzarote:

Groups of non-cohabiting people that can meet : 12 maximum.

Closing times : until 4 in the morning.

Practice of non-federated physical and sports activity : 100% capacity outdoors and 75% indoors and in groups of a maximum of 12 people, except cohabitants.

Cultural activity : in open-air public spaces it will have 100% capacity and in closed cultural and artistic venues and establishments 75%.

Transport measures for all the islands : In the discretionary public transport of passengers in passenger cars and rental vehicles with a driver, with up to nine seats including the driver, it is allowed to occupy all the rear seats of the vehicle, as well as those offered in the driver's row of seats, when the rear seats have been previously exhausted, except when the driver can be considered a person at risk.

The capacity in regular urban and metropolitan land public transport for passengers is set at 100% of the maximum capacity allowed for the respective vehicles. Adequate ventilation and/or air renewal must be guaranteed, as well as the rest of the general measures for the prevention and control of SARS-CoV-2.