View of the Lugarejos dam, with the Tamadaba pine forest on the left and the Pérez dam in the background. 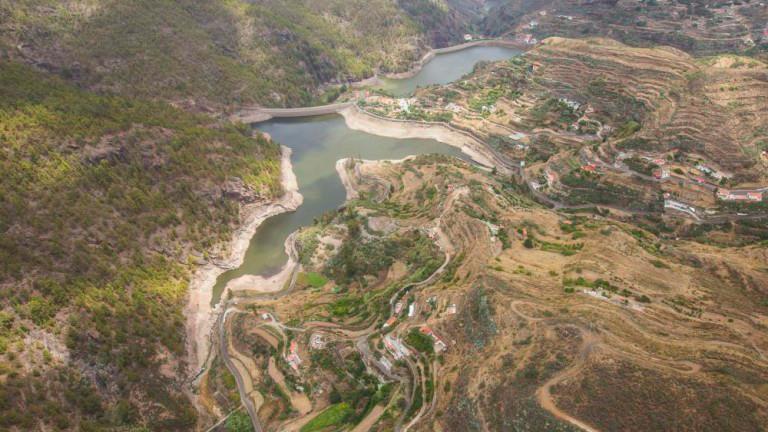 The president of the Canary Islands, Ángel Víctor Torres, said on Tuesday at the plenary session of the regional Parliament that next Friday there will be a meeting in which there is a possibility that an emergency is declared due to drought in the islands.

In response to a question from the spokesman of the Group Socialist Group Gomera (ASG) , Casimiro Curbelo, the president of the Canary Islands said that climate change also affects the islands, and noted that the drought problems are different depending on each island and acknowledged that we must act quickly.

Ángel Víctor Torres said that no council has spoken of risk for citizens due to drought problems, but for the farmers and added that the collaboration of the Spanish government has been requested.

The spokesman of the Gomera Socialist Group (ASG) group, Casimiro Curbelo, said that it will be necessary to take some exceptional economic measure if the drought continues, and referred to the problems of farmers and ranchers.