Since January 1st, it is more expensive to buy a house on the islands after modifying the Cadastre the reference price of real estate, which is used as the tax base in the Property Transfer Tax and the Documented Legal Acts Tax. 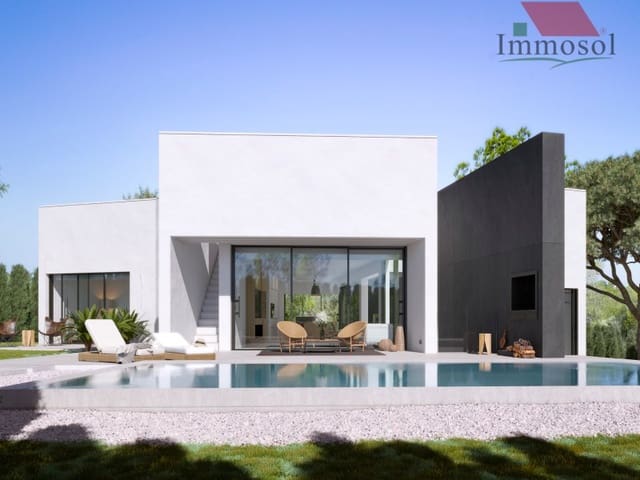 People are going to pay more when buying a home because since January 1st the cadastral reference value of real estate in the Canary Islands is on average 40% higher. The tax advisor and delegate of the Study Cabinet of the Spanish Association of Tax Advisors (Aedaf), Orlando Luján, has made a comparison between before and after the change of cadastral reference on a sample of 40 homes in the Canary Islands and the result that cast is that average rise of almost 40%.

As an example and to make it more graphic, one of the properties analyzed by Luján had a reference value of 179,000 euros at the end of 2021; since January 1st it appears in the Cadastre with a value of 276,000 euros.

The same case occurs with the Tax on Documented Legal Acts (AJD) and with the Inheritance and Gift Tax (ISD).