The airline Ryanair is interested in recovering its bases in the Canary Islands due to the good evolution of tourism in the islands , as confirmed on Thursday by the Deputy Minister of the Presidency of the autonomous community, Antonio Olivera. 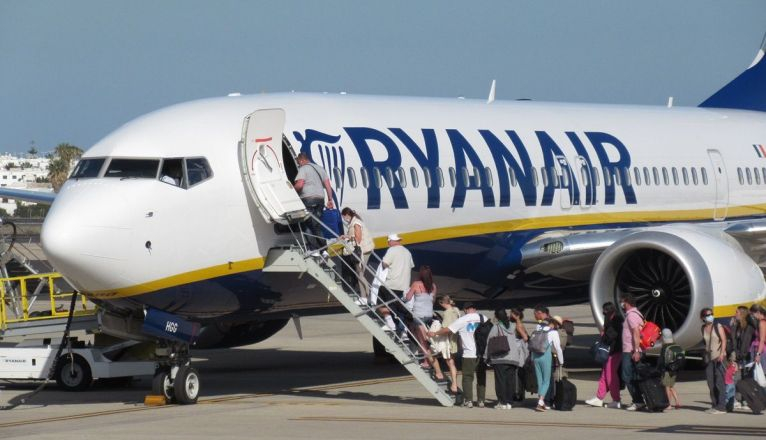 At the press conference, after the meeting of the Governing Council, Olivera highlighted the recovery of the tourism sector on the islands, which at Easter has achieved record figures , as well as the fact that the airlines have increased the places in the archipelago above from those of 2019 , the year before the pandemic.

According to Olivera, Raynair has seen the opportunity that the islands offer for air transport, while citing the airline's commitment to La Palma.

The deputy minister has influenced the good progress of tourism is a "clear symptom" of the process of recovery of the economy in the islands, as is also reflected in the economic outlook report for the Canary Islands released by BBVA.