Ryanair has carried out its threat and closed its bases this morning. Workers had not received their letter of dismissal, something Ryanair should have done 15 days ago by law. 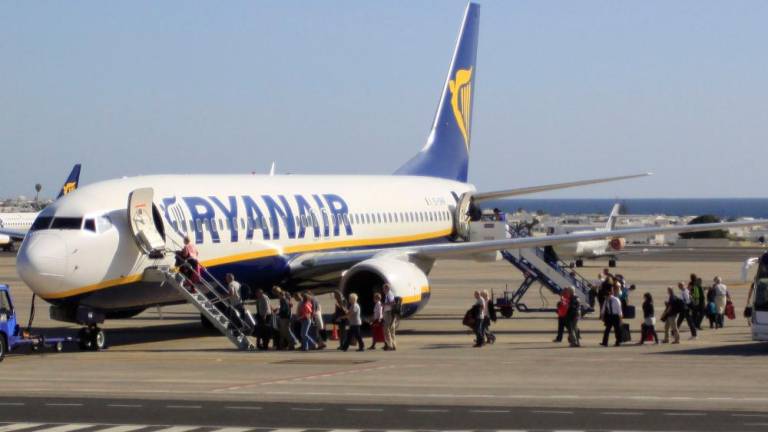 Until yesterday only six cabin crew had been relocated as well as 25% of the pilots. The rest of over 300 workers were unaware of their situation yesterday.

Late yesterday Ryanair sent a memorandum to the workers telling them to go to the headquarters of the airports of Gran Canaria, Lanzarote and Fuerteventura by 5.00pm to deliver their uniforms and accessories or face deductions from their salaries and at the same time collect a dismissal letter.

Over 36 flights have been lost which is 6,804 seats per day. Only connections from other bases in Europe will now operate.