The plenary session of the Congress of Deputies has approved this Thursday a Citizens' motion that asks the central government to eliminate the use of the mask indoors, and that has gone ahead with the vote in favor of the PSOE and Vox, the abstention of groups such as United We Can and the vote against PP, PNV and Canarian Coalition. 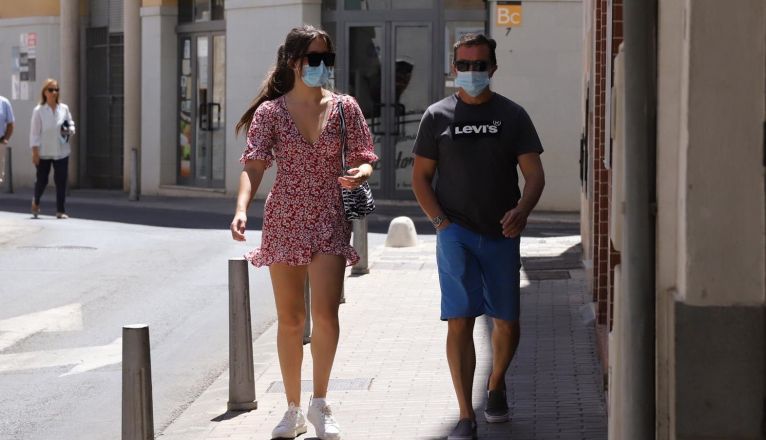 Although being a motion it is not mandatory for the Executive, the favorable vote of the Socialists does portend that this restriction, which is the only one currently maintained against Covid, could decline in the coming days.

67% of people on Lanzarote voted for them to go in an Instagram Poll of 1,062 users.

At the moment, what has been said is that this issue will be addressed at the next Interterritorial Council of the National Health System, which will be held next Wednesday, April 6th. The Council is made up of the Ministry of Health and the autonomous communities, and from the PSOE they have conditioned their favorable vote in Congress to that decision being approved in this body.