The company Submarine Safaris, which has one of its bases in Puerto Calero, claims to be "in a situation of desperation, since the health crisis began. The Government of the Canary Islands has not allowed them to resume their activity, despite the fact that they have developed "a strict health protocol and implemented high-level measures" against Covid. "It is difficult for us to understand the reason why we still cannot offer our services," 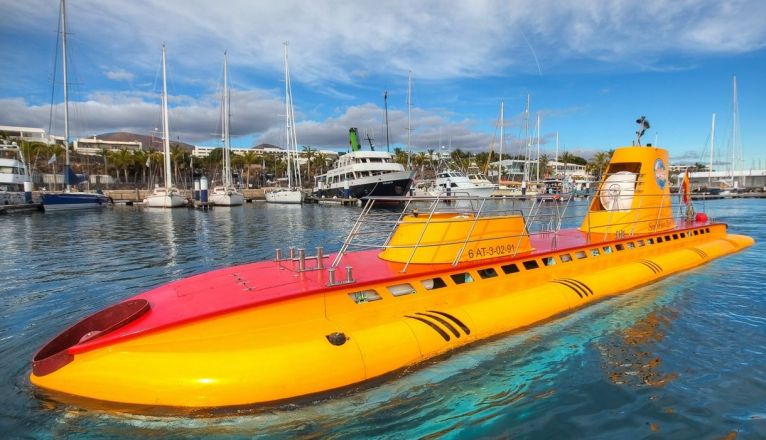 This company, like so many others, had to close its doors in March last year, when the state of alarm was decreed and the country had to be confined. After the de-escalation, it intended to reopen, but on August 17, 2020, the Ministries of Health and Tourism, Industry and Commerce issued a joint order establishing a protocol of action to face the pandemic with prevention measures in the tourism field and among them, it was specified that the activities and services carried out in tourist submarines were prohibited.

"We were and we absolutely agree with the Government of the Canary Islands that measures must be taken to protect public health and the tourist economic activity of our Islands to achieve a speedy recovery of it, they nevertheless indicate that they were "quite surprised that those responsible for the decision did not contact them at any time to find out about their expected standards with respect to this situation.

"We have invested a lot of money to be fully prepared"

After that, they decided to involve their lawyers in the matter by receiving in February 2021 a report, drawn up by Public Health, in which they were informed "about the essential requirement" to be in a position to restart their activity. This, as they have explained from the company, was to install "a Hepa filtration system, like the one found in airplanes." However, they maintain that this one "is not suitable in a submarine because of the humidity". 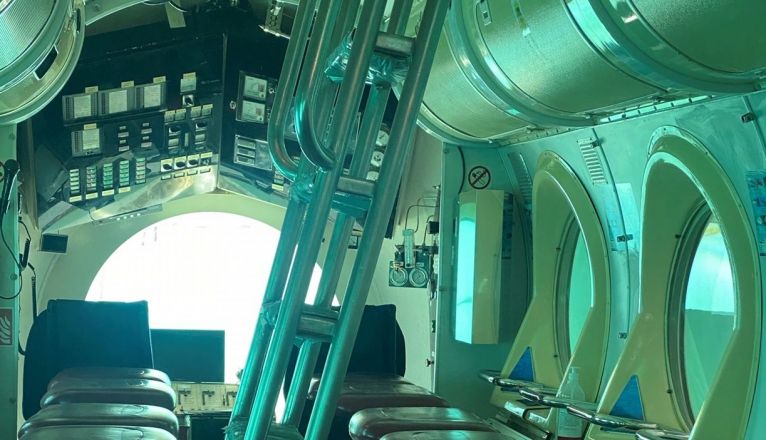 For this reason, they affirm that they were "evaluating options to be able to comply with the requirement and that they finally chose to install the air sterilization system of the Sanity Air company, which complies with all the necessary safety certifications of the European Union, verified by CE marking and has an efficiency of 99.97%" and that "it is the most suitable system to meet all requirements in submarines.

They also point out that the Sanity Air company prepared a report, after having made a visit to one of its submarines, analyzing the conditions of the ship's cabin and the technical processes. These reports were sent to the Ministry of Health, which received them on July 19th, and they hoped to resume their activity before the end of the month.

However, they assure that they have not yet received a reply from the corresponding authorities and that, therefore, they are still unable to reopen and being one of the few companies that have not been able to resume their activity during this summer, after complying with the sanitary security conditions ".

"At least to have an answer", would be something say Submarine Safaris and they affirm that the rest of the companies of submarine excursions in the Canary Islands are "in the same situation". "We are in Tenerife, Lanzarote and in Gran Canaria. "There is also another company with which we are in contact,"