The past and present of the Canary Islands has been and is closely linked and conditioned to the use of resources that nature has given us. The climate, the landscape, the territory, the sea, the sky, the wind or the sun constitute the pillars on which we have developed and have grown as a people. In this direction, taking advantage of the elements inherited from nature has allowed us to create economic activity, thus opening the door to social and economic development that constitute the central support for the progress and well-being of those who live here. 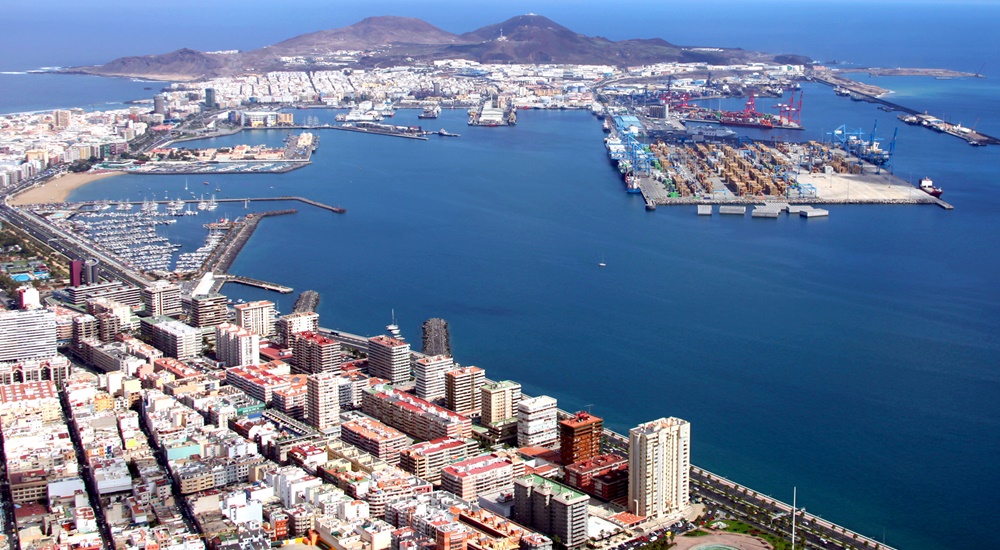 The collective reflection that is pending to be addressed by Canarian society universities, unions, political parties, businessmen and social groups- involves asking ourselves if we are making an intelligent and rational consumption of natural resources, a coexistence that allows us to guarantee the well-being of future generations of Canaries.

In the Canary Islands, the population has exceeded the growth capacity of our economy to guarantee employment and well-being without mortgaging the resources to which the new generations are entitled. Despite the fact that the main sector of our economy - tourism - is now under threat, unemployment in our Archipelago already reaches un-affordable figures for a developed society. The ability of the Canary Islands economy to find truly significant employment niches in the short term, beyond those made possible by the traditional tourism, is unfortunately very limited.

"In the Canary Islands, the population has exceeded the growth capacity of our economy to guarantee employment and well-being without mortgaging the resources to which the new generations are entitled".

The collapse situation in the circulation of the main terrestrial communication arteries in the two most populated islands is worrying and, in some cases, desperate. In Tenerife, the northern highway is an ordeal for drivers who use it first thing in the morning towards the metropolitan area or when returning home when the afternoon falls. Some sections of the southern highway do not fare better, especially between the airport and the Los Cristianos junction. In Gran Canaria, the increase in the mobile fleet means that important retentions begin to occur at peak times at the entrance and exit of the city of Las Palmas, particularly towards the south. 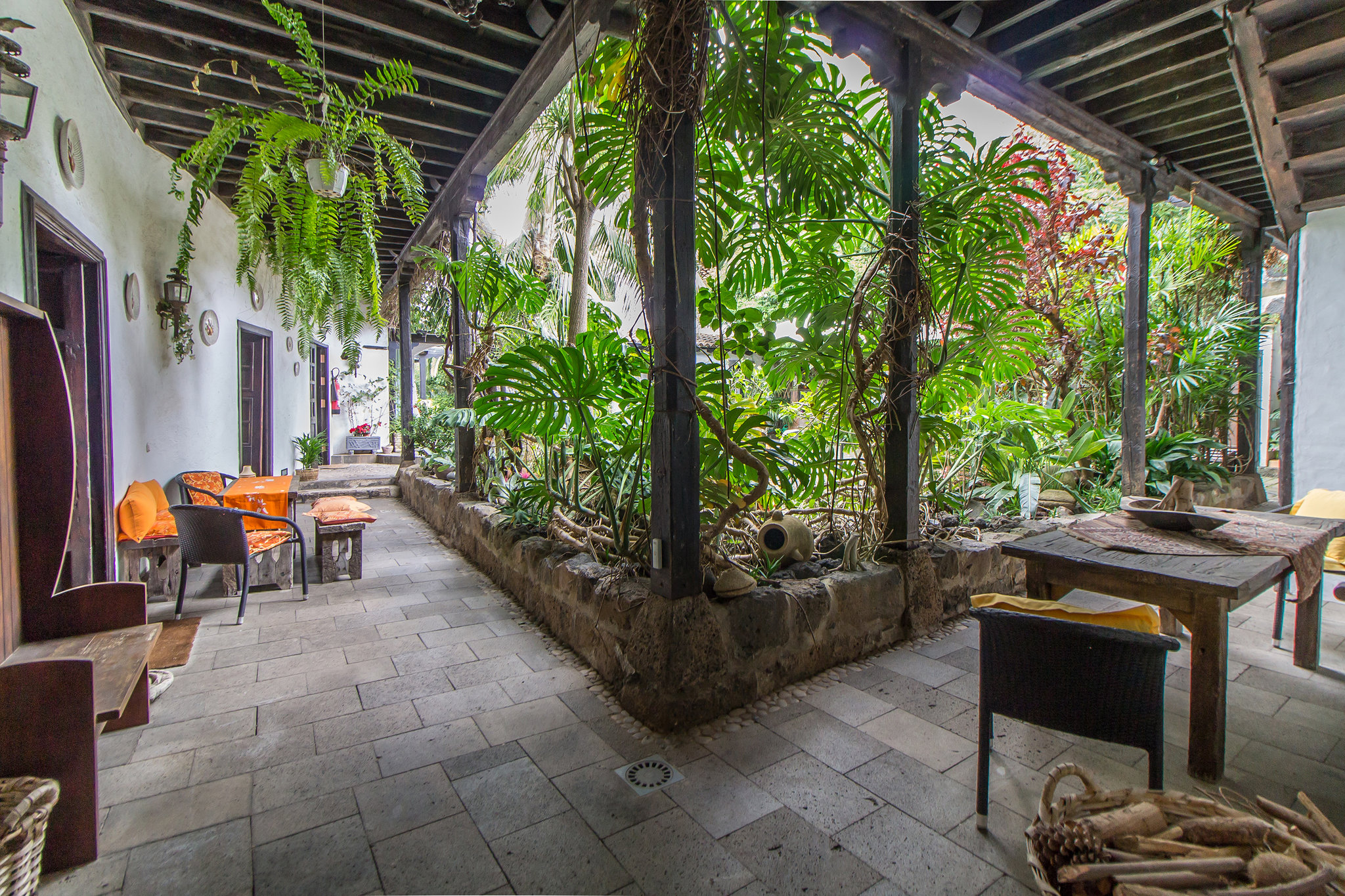 On the other hand, some public services, health, for example are overwhelmed by the increasing number of users. And so, endless examples and areas follow. The serene and reflective debate on sustainability in the Canary Islands from the territorial, economic, social, environmental, cultural and heritage point of view on our islands is becoming increasingly necessary.

The data is overwhelming, but more worrying is the trend that marks the end of the deep crisis that we have suffered for almost a decade. While the Basque Country opens a new cycle with a growth in its population of 3,130 inhabitants in 2017, the Canary Islands opens its own with an alarming 22,000 more inhabitants.

The 22,000 more inhabitants in a year need work, houses, consume water and energy, use public services and a good number of them start new cars to ride down our roads. The islands are limited spaces, with limited resources, we are still in time to leave an inheritance that guarantees a future of well-being for the new generations of Canaries.