The German government has joined the recommendations launched by the United Kingdom against non-essential travel for all of Spain, except for the Canary Islands. The notable increase in COVID-19 cases in the country, which currently exceeds three thousand daily registrations, has motivated the German government's decision. 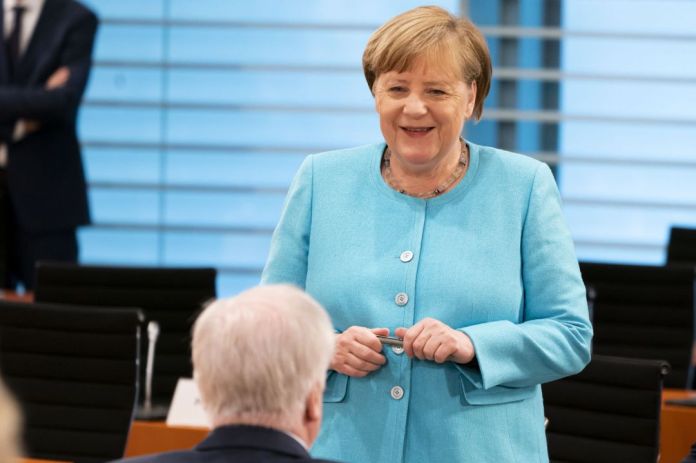 Sources from the Ministry of Foreign Affairs indicated to Efe that the issue is being "analyzed", for which a specific indication is expected from the Robert Koch Institute (RKI), competent in the matter. Until now, five Spanish autonomous communities were included in this classification - Catalonia, Aragon and Navarra, which were included at the end of July, and Madrid and the Basque Country,

The Canary Islands need more than ever to stay focused, as infections are climbing here and authorities must not let the people down and be kept under scrutiny. The hard lock down will be totally wasted if the rise continues.