A 49-year-old woman from Arrecife has died after driving her car down the Risco de Famara at about 08.30 hours on Sunday. The Emergency Consortium, Local Police and Emerlan volunteers went to the area. 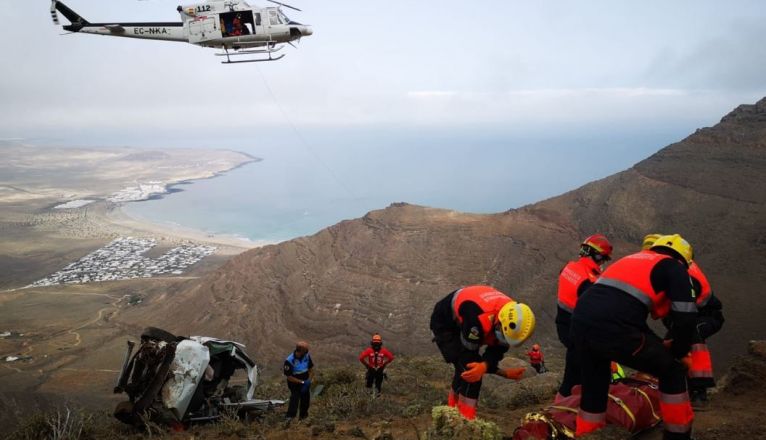 They found the woman inside the car with respiratory problems and according to reports from Emerlan and they had started resuscitation maneuvers but they were unsuccessful.

Subsequently, the helicopter has collected the body and transferred it to the airport, where the judicial authority has taken charge.