The Canary Islands is going to be the Spanish regions hardest hit by the economic crisis that will follow the coronavirus health emergency. It is a phrase that its president, Ángel Víctor Torres, has repeated over and over again for days, but that behind it has provisions never before seen on the islands. 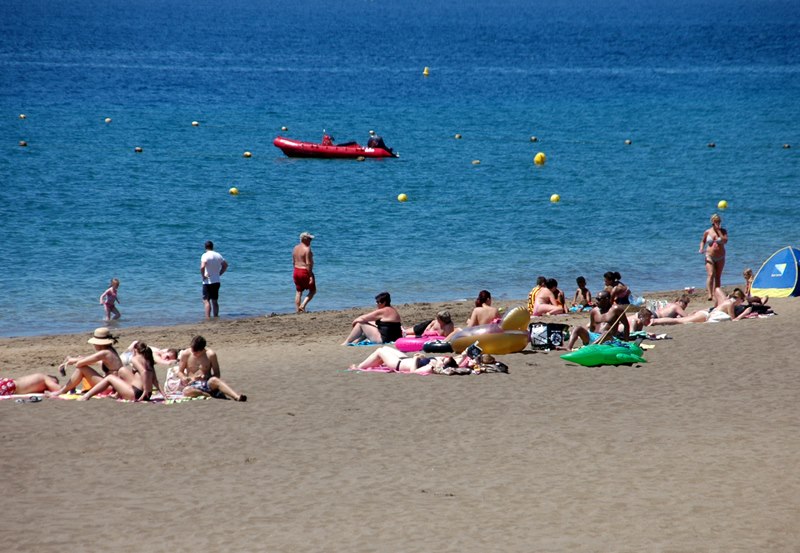 For a community whose gross domestic product (GDP) is 35% dependent on tourism and where four out of ten jobs are supported directly or indirectly by the holidays of 16 million Europeans, mainly British, German and Nordic, the tourist zero that started with the state of alarm will have tremendous consequences that can cost up to 270,540 jobs in that sector alone, depending on how long the activity slows down.

This report shows that tourism and the weight that its taxes have on its income (up to 30% of the total), the Canary Islands is the community most exposed, by far, to the economic repercussions of the coronavirus.

If the average sensitivity to the economic impact of the coronavirus in Spain is taken as a reference value of 100, this report warns that the Canary Islands is at values of 140.80. The Balearic Islands follow, with 130.0; Andalusia, with 110.08; the Valencian Community, with 109.79; and Murcia, with 108.51.

And all this even if the state of alarm in Spain ended in the short term and the internal restrictions were lifted shortly, because the effects on international air traffic will continue for a time. This will lead "to the collapse" of the Canary Islands tourism sector, which depends on 87% of foreign clients arriving by plane, says this study.

How long this situation lasts, which the sector has begun to call "tourist zero", will depend on the depth of the damage.

The authors of this report stress that the figures in this table possibly "underestimate" the impact of the coronavirus crisis on the GDP and employment of the Canary Islands, because it has been prepared from the premise of a contraction of activity "only" in the tourism, without taking into account the evolution of the rest of the economic sectors.

The 270,540 lost jobs that this study predicts for the worst tourist scenario (a total one-year stoppage) can be correlated with the main figures that the labour market in the Canary Islands had on March 1, before the pandemic spread. : The community had 818,140 workers affiliated with Social Security and 207,837 registered on the unemployment lists.

Losing 270,540 jobs for the Canary Islands means cutting one out of every three jobs (33% contributing to Social Security) and more than doubling the numbers of registered unemployment.

And the sources that have corroborated to Efe that the Government of the Canary Islands manages this report warn something else: it was done about two weeks ago, so some of their calculations could fall short regarding the impact that the community uses to demand a plan from the State specific economic recovery on the islands.